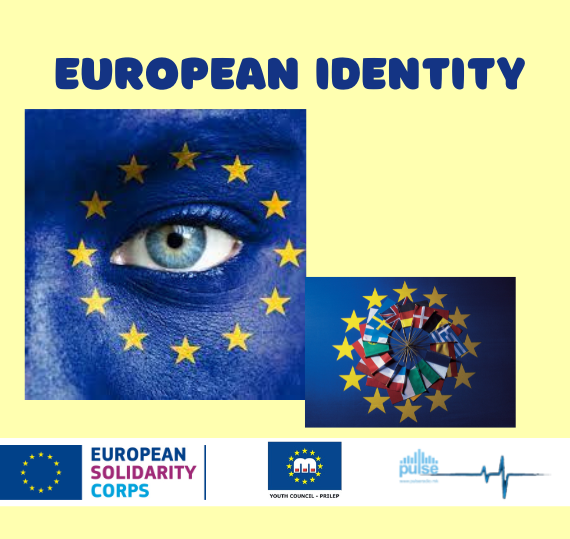 Hello everyone, I hope you are well.

Today I will talk about a study conducted by Markus J. Prutsch on European Identity. European identity is the sense of personal identification with Europe, in a cultural or political sense.

Europe as a cultural community of shared values:
According to this understanding, the basis of European identity is largely determined by shared values, which originate from common cultural legacies and historical experiences. The basic assumption here is that any integrity – but especially a political one – is based on cultural ‘bedrocks’, and that a collective identity originates from a common language, history and/or culture. Shared values guarantee the coherence of the integrity and at the same time form the basis for collective political action. So, this makes the stability and feasibility of the integrity dependent on its character as a ‘cultural community’. When applied to the EU, this view suggests that a historically grounded identity based on shared values is paramount to the success of the European integration project. These values assume the dual function of a point of departure and an orientation framework for concrete political action. In this context, the language of ‘European cultural heritage’ is not only an expression of a collective identity, but also a source of common value orientation.

Europe as a political community of shared democratic practices:
The concept of Europe as a political community puts the emphasis on ‘political identity’ and suggests the need to separate culture from politics in order for a pan-European sense of belonging to develop. Among the most well-known concepts of a European political identity is that of ‘constitutional patriotism’. Verfassungspatriotismus, put forward by Dolf Sternberger (1907-1989) in the late 1970s, is based on the basic assumption that people should develop an attachment to liberal-democratic institutions rather than any national culture. Group identity is hence reconceptualized with a focus on the bonding capacity of democratic citizenship rather than on individuals’ cultural and/or ethnic identification, something which is seen as particularly relevant – if not indispensable – in modern states characterized by the coexistence of multiple linguistic, cultural and group identities. In particular, the concept of constitutional patriotism is deemed vital for multiple nation states belonging to a supranational entity such as the EU. A European public sphere requires an informed and critical – in the best sense of the word – public at its heart. Strengthening historical awareness, civic participation and a sense of shared responsibility for the body politic not only at national, but also European level may allow for such a public sphere to emerge in the long run and help promote a European sense of belonging.

That’s all for today. Thank you for your time. Have a nice day! 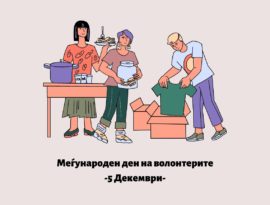 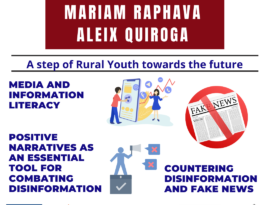 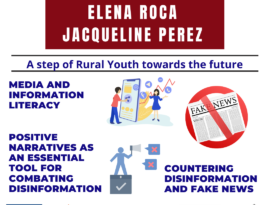 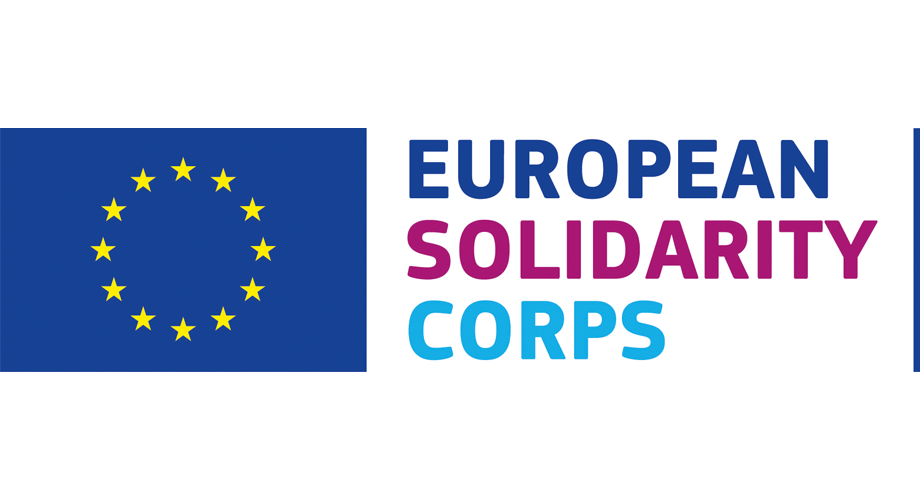 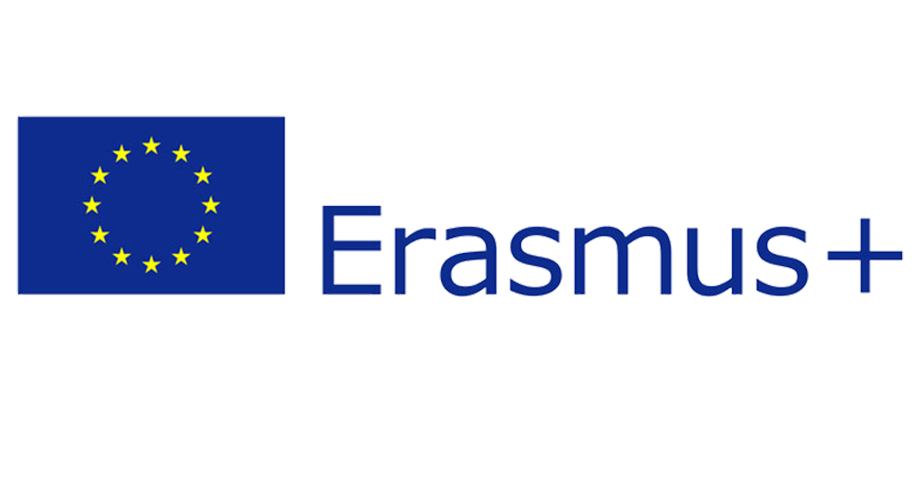 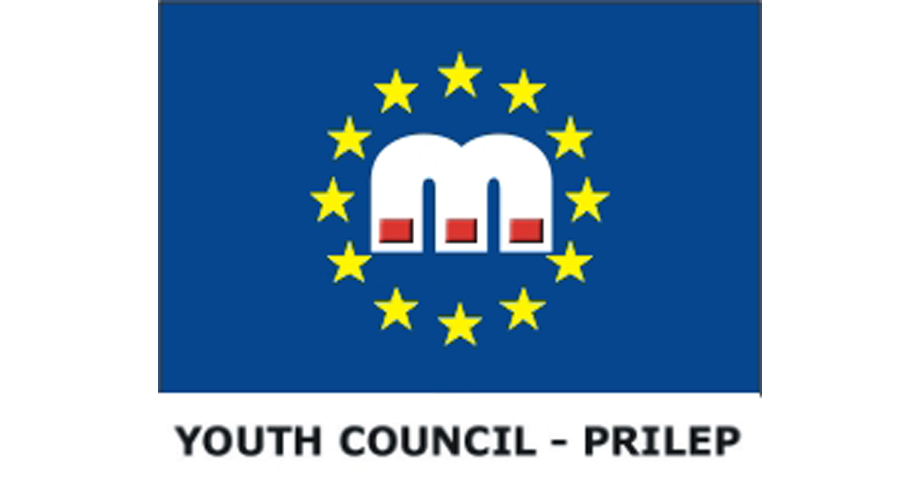